Also referred as basic or pure-research, fundamental research aims to develop scientific theories to understand or predict natural phenomena. As such, it has mostly an explanatory purpose and result in the development of scientific knowledge. For example, fundamental research in biology aims to explain how Life works, how it occurred and how it may behave when environmental condition changes.

Life evolution has produced many different life forms from unicellular organisms (bacteria, protozoans, micro-algaes) to multicellular ones (mushrooms, plants, animals…). Each species is defined by its biological characteristics, such as its morphology or life cycle, that have been documented by biologists during the past centuries. Taken together, these characteristics define what is called the Phenotype.

During the 19th century, the first geneticists, Mendel being one of the best known, understood that the Phenotype was the observable result of the Genotype expression, in response to the environment. Species are defined by a common genetic patrimony, each specific genome resulting into an identifiable life form (e.g. horses vs donkeys). Individuals within a species display minor differences in their genomes, so they can be phenotypically distinct (e.g. a white horse vs a black one). And within an individual, each cell composing it will exploit an appropriate fraction of the full genetic program in order to fulfill its biological role appropriately (e.g. bone cells, muscle cells, brain cells etc…). 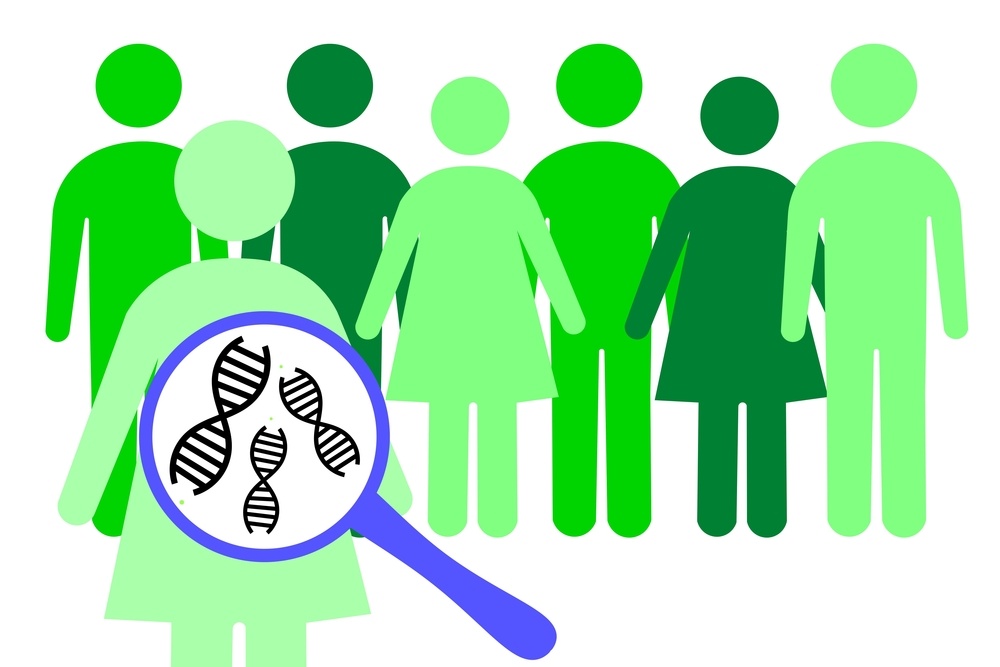 Indeed, a living cell can be considered as a precisely tuned machinery that has to perform specific biological functions within its multicellular environment. To achieve these biological functions properly, a cell will utilize selectively its genetic software to produce the necessary molecular tools that are proteins (such as enzymes).

The task of fundamental biologists is to document detailed observations by studying biological models. Such observations can be made at different scale: population, individual, organs, cells… When it comes down to the cellular level, studies rely on the use of in-vitro cellular models that are investigated using molecular tools. Several fundamental fields are dedicated to the understanding of life mechanisms at the cellular and molecular level: Molecular Genetics, Molecular Biology, Cellular Biology, Cellular Physiology…

One way to perform quality studies in such fields is to genetically modify well described cellular models and to observe the biological changes resulting from the genetic modification. This kind of approaches has been extensively used since the seventies, and still is. It allows to understand relationships between genes, proteins and biological functions. By carefully designing the proper molecular tool, one may accurately alter the way a specific gene is regulated, or the biochemical nature of a given protein. 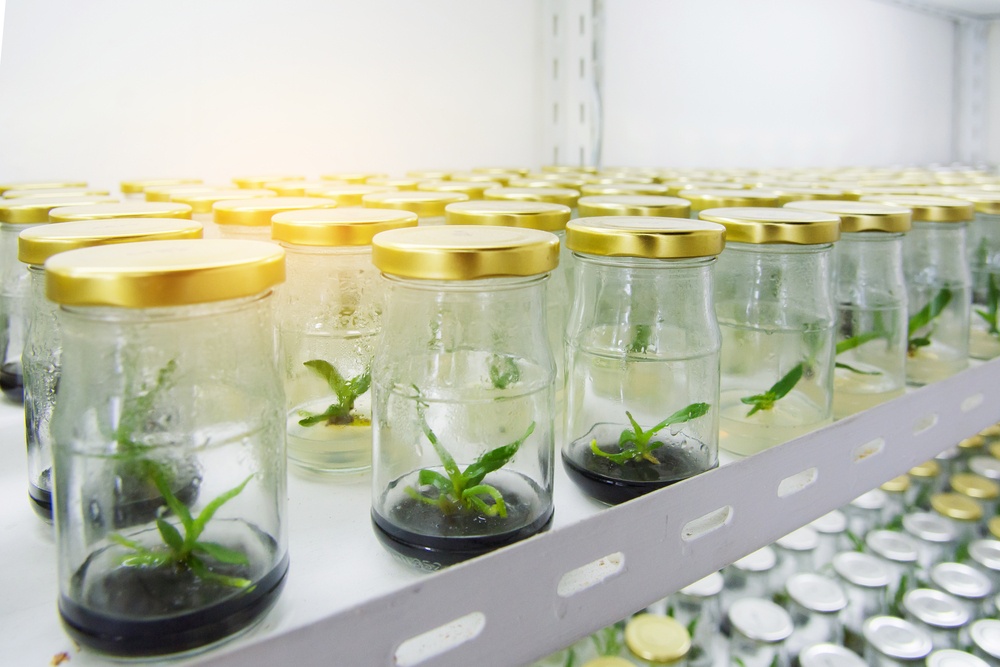 Nowadays, the complexity of the biological theories to explore as well as the wide diversity of the species studied across the world implies for researcher to generate a multitude of dedicated molecular tools (expression vector) to address each particular question.

Thanks to its exclusive DNA assembly technology, e-Zyvec can provide researchers with state-of-the art, personalized DNA vectors, and contribute to the general advances in biological knowledge.