SHORTLY : WHAT IS GENETIC ENGINEERING ?

Genetic engineering consists in modifying the genetic program (the Genome) of a natural system (a living cell or organism), by either adding, substituting or removing one or several genetic functions. The goal is to produce a biological effect in a system.

This biological effect could be an expected one, based on the modifications introduced, for example in the case you intend to repair a function (Gene Therapy) or to generate new function(s) (Bioproduction).

By contrast, fundamental researchers are monitoring the biological consequences (sometimes unexpected) of specific genetic modifications applied to the system they study, to better understand the function of such or such modified gene. By testing multiple ways to modify a target or multiple targets simultaneously or not, they progressively delineate the biological machinery running the metabolism of each biological system.

Study, Repair and Harness living cells are the three main reasons to use genetic engineering technologies. 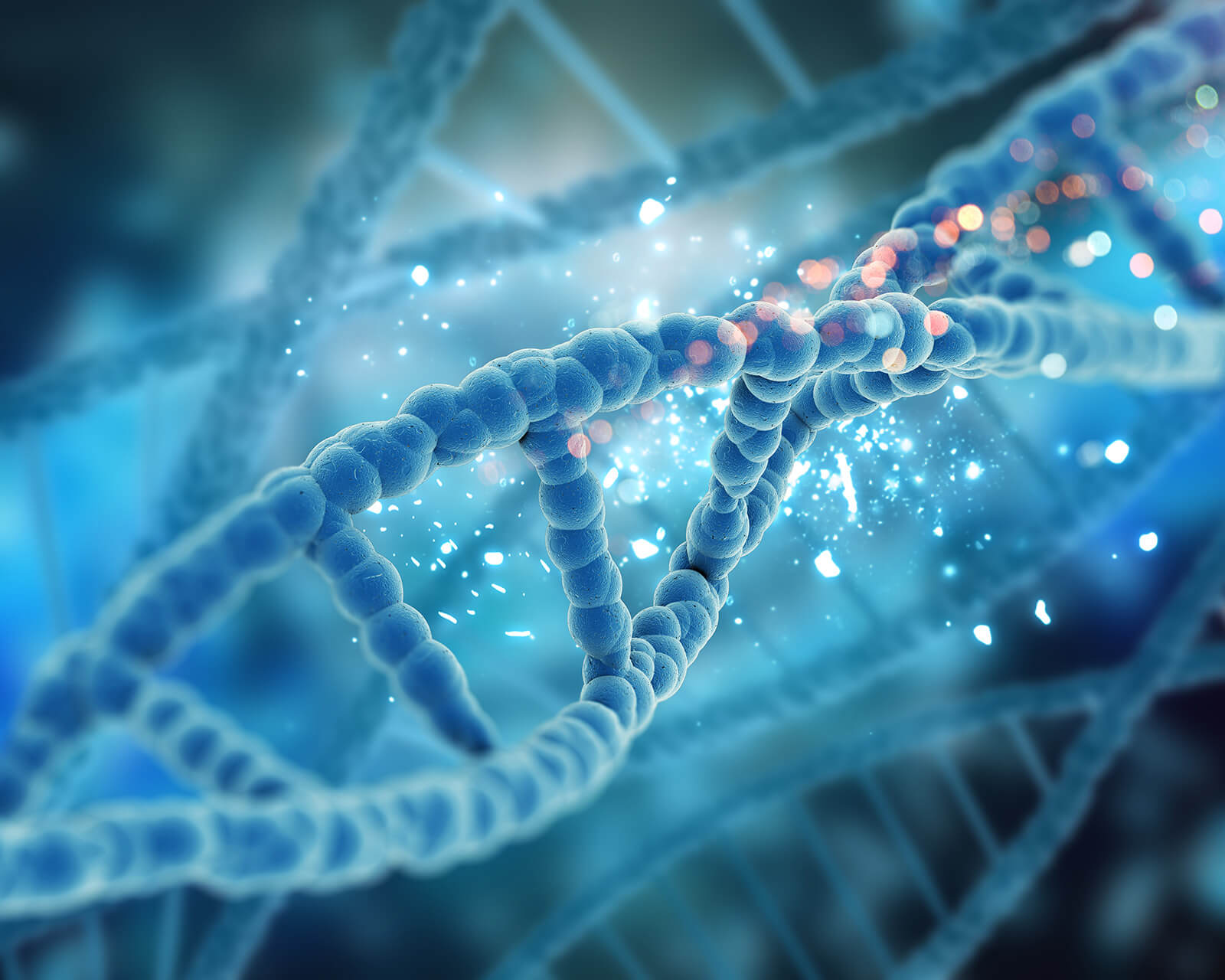 Life forms are either unicellular microorganisms (e.g. bacteria or yeast) or pluricellular systems (animals and 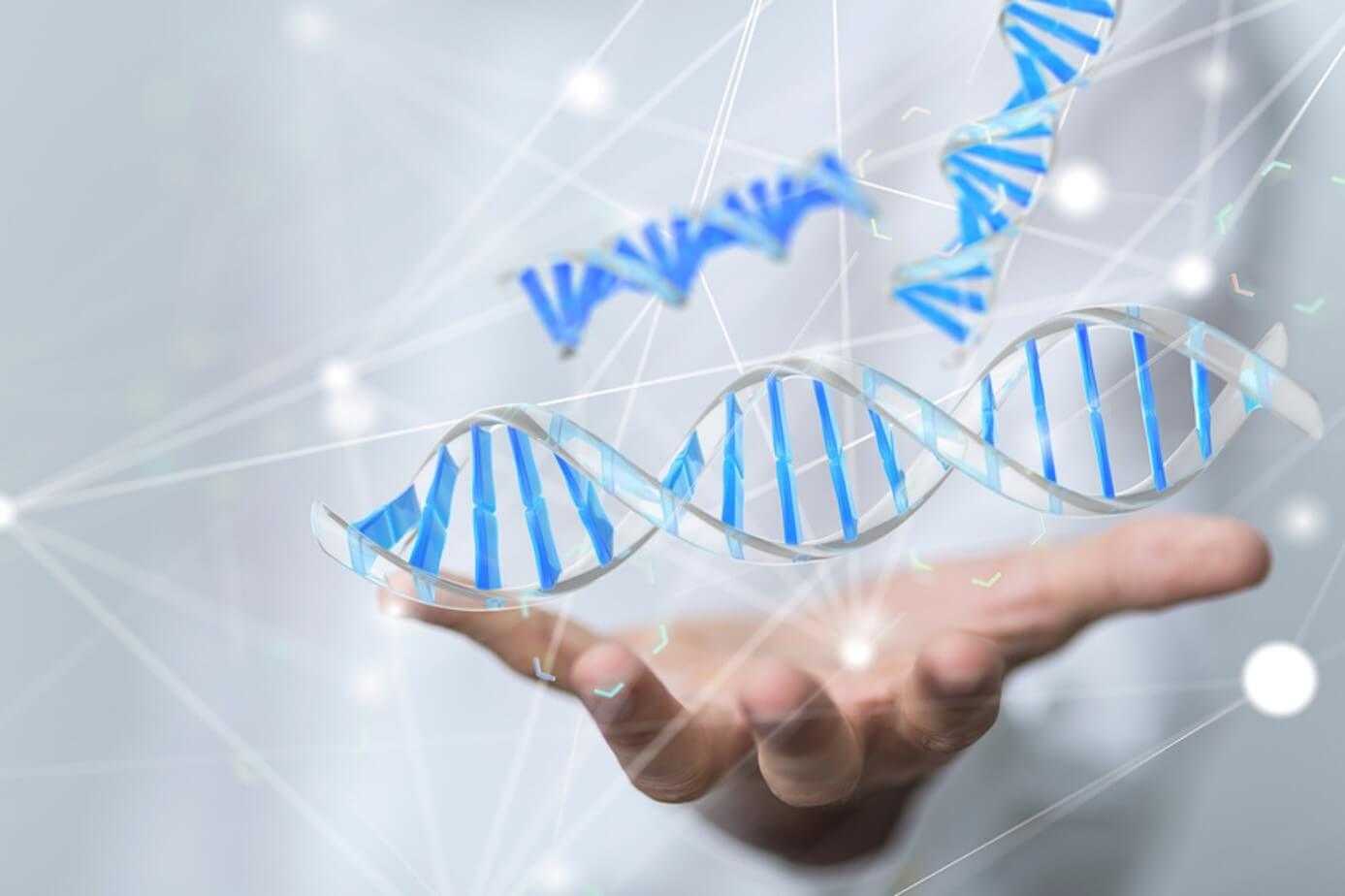 How is Gene expression regulated? Genome is physically present, under the form of chromosome(s) in